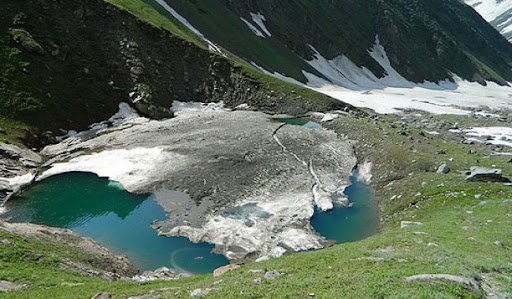 The Himalayas have been mesmerizing us with their mighty peaks and infinite ranges since the beginning of time. With the absolutely gorgeous kaleidoscope of the landscape from meadows to frozen lakes and rivers, the Himalayas has it all. The state of Himachal Pradesh is bestowed with this sheer beauty and divine aura of the hills. Trekkers all over India have a special place in their hearts when it comes to trekking in Himachal Pradesh. Following are some treks in Manali which take you to another realm altogether,

This is a 2-3 day exciting trek from Manali to Beas Kund, the birthplace of Beas river. The trail takes you through Solang Valley which is a base point for the trek. The total distance covered is 16 kms from Manali. You can also spot the sublime ranges of Pir Panjal, Hanuman Tibba, Deo Tibba from the summit. The maximum altitude you will climb is 12,772 ft. The terrain to the summit consists of meadows, forest patches, few streams along the way and snow if you are lucky. You can camp near the lake located at the summit. The Trek is fairly moderate which can be attempted by amateur and professional trekkers.

The Bhrigu lake is located between the mountain ridges at an altitude of 14000 ft. The trek covers the picturesque views of Pir Panjal ranges and snow-clad Pin Parvati peaks. The trek takes 5-6 hours one way covering the distance of 12-14 kms. There are two alternative routes to do this trek, one from Kulang and other  the preferred one is from Gulaba. The trail is medium with breathtaking views of the lush green valley below. There are no shops enroute hence you will need to carry all the essentials required to camp. Going in the winters is not advised due to unpredictable weather conditions and landslide prone areas. Although the lake during the winters is completely frozen.

Jibhi is located in close vicinity to Tirthan Valley in Banjaur area. It is surrounded by thick dense forests and waterfalls. Jibhi village is conveniently located for trekkers to explore Jalori Pass, Jibhi waterfall, Serolsar Lake, Choi waterfall. If you are looking for a slow, peaceful trek then Jibhi is just the place. The small and compact houses at the edge of the hill offer a sense of cozy mountain retreat. It is located  103 km from Manali. This is an offbeat trek near Manali unlike the rugged, adrenaline pumping treks like Deo Tibba or Chanderkhani pass.

This is a short one day trek. The trek can either start from Manali or Prini and end in Panduropa which is 15-16 kms away and doesn’t take more than 6 hours to trek. Once you reach Panduropa, you can choose to camp outdoors amidst the open fields with the sheeps. Himalayan igloo point is one spot to capture enroute Panduropa which is just 9 minutes walk. You will also find hot water springs within 8 kms from here and Bhrigu lake, which is 3 kms away. The trek is moderate with open flower valleys, meadows, lakes etc enroute.

Hampta pass trek captures wonders of Himachal pradesh; its people, cuisine and extraordinary terrain. The trek covers approximately 30 kms of open meadows, gushing Chenab river and roaring high peaks of Pir Panjal. The trek lasts for 6-7 days where you will witness pine forests and Chandratal Lake. The trek trail is fairly moderate and requires a guide if you are an intermediate trekker. Spend your last night at Chandratal Lake at 14,000 ft under a clear starry sky reliving the past days and reach back to Manali the next via Rohtang pass. The best time to go for this trek would be August to March. Avoid traveling during monsoons as the terrain gets slippery.  No amount of luxurious hotel rooms can offer you the stunning views of snow clad sky -high mountains, a bed of flowers and grass and a ceiling of infinite sky.

Himachal Pradesh has always been a haven for trekkers and travel enthusiasts. Other famous treks include; Jari-Malana Trek, Chanderkhani Pass, Deo TIbba, Bijli Mahadev Trek, Lamadugh Trek etc. A trek in Himachal Pradesh is always a great alternative to take a break from a busy life. The people, their culture and the mere simplicity of that place is capable of washing all your worries away. The state is abundantly blessed with nothing but nature, snowy mountains, pleasant climate and a bowl of maggie. 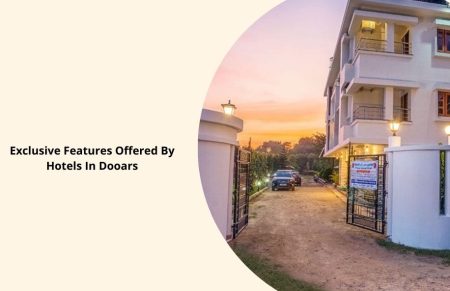 Best things to enjoy in the United States 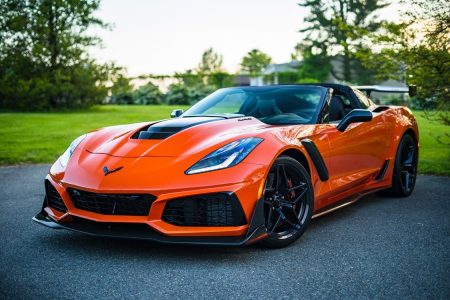 5 Tips to Remember When Renting a Luxury Car in Dubai 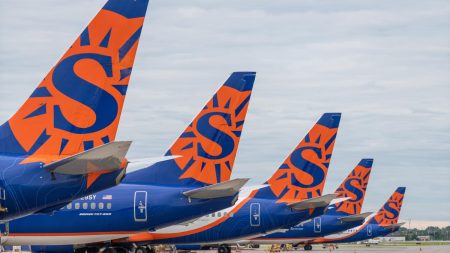 Is it possible to cancel a Sun Country Airlines flight for free?