Home » To Keep My Cable Services or Not? 5 Reasons That Will Change Your Mind
Arts and Entertainment

To Keep My Cable Services or Not? 5 Reasons That Will Change Your Mind 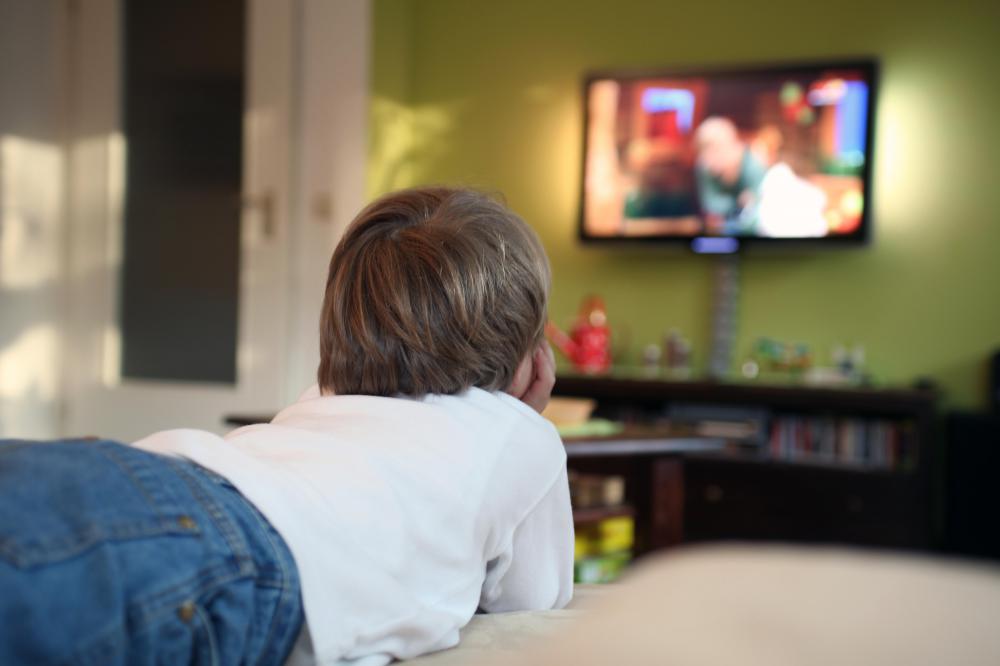 Over the years, the trend of cutting the cord and signing up for streaming services to keep in touch with your favorite networks is becoming so common. Is Cable becoming a thing of the past and you should cancel your cable TV subscription too?

On the surface, canceling cable looks like the right thing to do since you can save so much on the monthly bill. Let me warn you, canceling is not as joyous as it seems. Depending on how much you love cable entertainment, you are better off sticking to cable.

Here’s a deep insight on why cable is still worth it in 2022 and beyond:

1: Prepare to Invest in a Stronger Internet Connection

No brainer, streaming services are powered by the internet. A basic internet plan won’t be enough to cater to your streaming lifestyle. You’re going to have to look for something stronger. Spectrum internet plans are worth exploring in that case.

Don’t forget, if the download speed isn’t enough, you will run out of data before the end of the month. The average fee might apply in this case. Some providers let their subscribers buy additional Mbps but this will simply add to your monthly internet bill. Without cable, you will definitely be using more data than ever.

2: It Has No Perfect Alternative

Most cable subscribers are bothered by the tons of channels they get even with the basic cable plan. Who’s got the time to watch every single one of them? Plus, you only have a few favorites. If only the cable company let you select which channels you want to watch!

The sad news is no matter what streaming service you choose, you are still going to be charged for the shows you don’t watch. If you’re lucky, you’ll be able to discover a single streaming service that includes all of your favorite shows and networks. Most consumers, however, will wind up subscribing to several different streaming services to get what they need.

If you’re saying no to cable because of paying for extra channels, the same problem exists in streaming services, which is why it won’t be wrong to say there’s no perfect alternative to cable. In fact, with cable, at least you’re paying one bill to watch your favorite channels.

3: You’re Not Really Saving Much

Cutting the cord isn’t the most cost-effective solution if you’re paying the subscription fees to multiple streaming services. Chances are you have to buy DVR as an add-on. You could end up spending just as much or even more if you go a la carte.

Before you say goodbye to cable thinking it could save you money, do the math!

4: You Will Be Missing Out on the Live Events

Letting go of cable could become your worst nightmare if you are into sports. Streaming platforms like

Are you willing to make a compromise on that? Prepare to spend lots of time on finding streaming services that offer live sports coverage. This could also mean spending more money than you intended.

5: The DVR Benefits Are Hard to Match

For the most part, you don’t really need a DVR for on-demand services on streaming platforms like Netflix, or Amazon Prime. Some providers do offer DVR-like features but they are no match for a cable’s DVR.

The good news is cable providers are keeping up with the streaming industry. Their service comes with a mobile app that lets you stream TV on the go from multiple devices just like you do it with a streaming service’s app to offer their customers the best of both worlds. You can also record live shows and watch them later.

To Keep or Not to Keep?

Bottom line: there’s no need to get rid of your cable if you enjoy it and don’t feel like it’s eating up a significant portion of your income.

Streaming firms are giving tough coemption to one another. Shows are often shifted around (Friends was moved from Netflix to HBO) from one service to another. Plus, the accessible titles change often. They usually appear for a few weeks or a month and are then removed. Once you cut the cord and sign up for one streaming service, you’ll almost certainly have to sign up for several others.

Do you really want to compromise on your entertainment habits of these clashes and other factors stated above? Well, you have your answer then!

Why choose the best mosquito killer in India online?

REASONS WHY YOU SHOULD USE VIRTUAL LEAVING CARDS...

Patent Drawing Services: What They Are & Why...

How powerfull is Wild Magic?

How to draw a chibi boy