Cucumber Cultivation in India – February-March is the right time

By vishalsamadhiyaMarch 4, 2022No Comments5 Mins Read 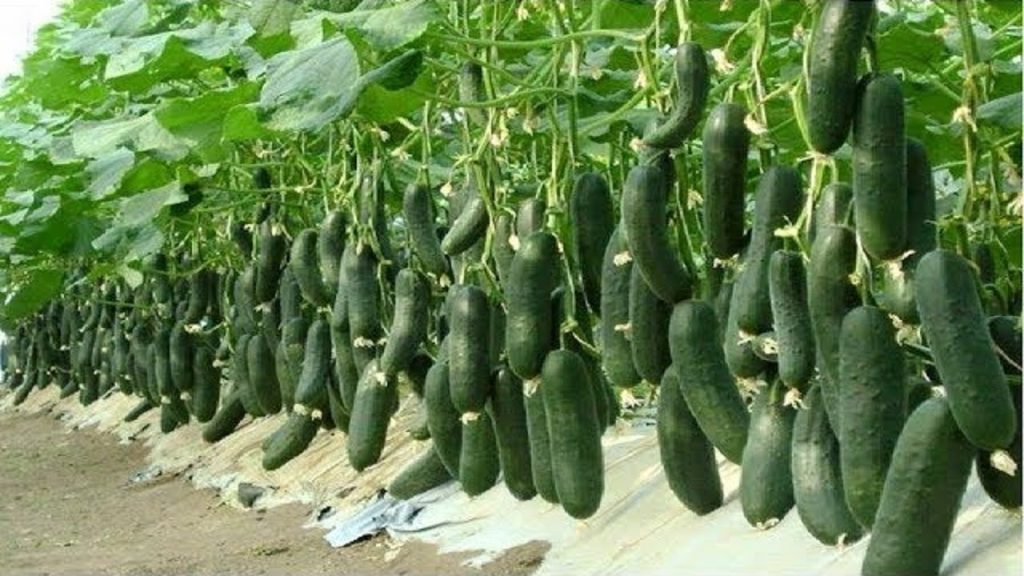 Cucumber is a warm-season crop. In an open environment, it can be cultivated from February-March to September. A temperate climate has been considered suitable for cucumber crops. The flowering time for Cucumber is 13 to 18 days. At the same time, 18 to 24 degrees Celsius is required for plant growth and good yield. Fog harms the cucumber crop. Apart from this, its fruit gets spots in excess moisture.

But for a good yield, loam and sandy loam with good drainage considered best. Marrow or less sandy ground is also acceptable for cucumber crops. And a drain should made to drain the water in it so that the water does not collect and the harvest is not damaged.

No special preparation is required in the field for the cultivation of Cucumber. Because the preparation of the area for its crop depends on the type of land. The sandy ground does not require much tillage. The field is ready after 2-3 ploughings. Drains made by mixing 200 to 250 quintals of rotted dung manure in the last ploughing. After ploughing, beds made in the field by planting a pad. Heavy-lands preparation requires more tillage. This crop is also helpful for gardens which can be sown easily. Swaraj 717 tractor is best for field preparation.

The right time for sowing in the fields for cucumber crops is February-March. 2 to 2.5 kg seed is required per hectare for sowing. Cucumber plants are spreading. Therefore, while sowing for a good harvest, the distance of their roots should be at least 50 to 100 cm. Also, there should be a lot of beds. While cultivating Cucumber, the distance from one row to another should be at least 150 cm while making rows in the fields. When planting cucumber seeds, they should sown at one cm depth. At least two sources must produced at the time of sowing.

After 20 to 25 days of sowing cucumber seeds, when the plants start growing, weeding and hoeing helps in the remarkable growth of the plants. At the same time, the fruits are also good and more. Therefore, the different plants that stop the growth of cucumber plants in the fields should uprooted from the areas.

Generally, direct sowing of cucumbers done, but to increase the crop intensity in poly houses, plants prepared in a pro-tray. When the plants have two leaves apart from cotyledons, then the plant considered suitable for bathing. The height is 30 cm, the width is 1 meter.

For the cultivation of Cucumber, in November, fill the soil in a plastic glass and put the seeds to germinate. After two months, transplanting is done in the fields. This scientific method of seed preparation gives abundant production. For good income from cucumber cultivation, farmers give priority to hybrid varieties. Cucumber cultivation started in the last week of January after harvesting the paddy crop in UP. Earning about two lakh rupees per bigha made in a season. The field becomes empty in two to two and a half months. After the entire crop of Cucumber is over, farmers cultivate Boda or bitter gourd in the open fields by this method. This also benefits the farmers.

The viral disease is common in cucumbers. The disease starts from the leaves of the plants and affects the fruits. In this disease, yellow spots appear on the leaves, and gradually the leaves start shrinking. This disease also affects the fruits. The fruit becomes small and scaly. The condition overcome by sprinkling 250 ml per pump of crops by mixing neem decoction or microzymas in cow urine.

This disease is caused due changes in weather. In this disease, spots appear on the fruits and leaves. This disease overcome by sprinkling 250 ml per pump of crops by mixing neem decoction or microzymas in cow urine.

The disease mainly affects the leaves and gradually attacks the stem, flowers and fruits. This disease overcome by sprinkling 250 mm per pump of crops by mixing micro zyme in neem decoction or cow urine.

Be with us for more information. 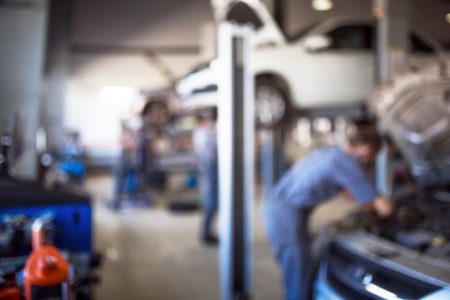 How do used car dealers consider the broken car which is met with hail damage? 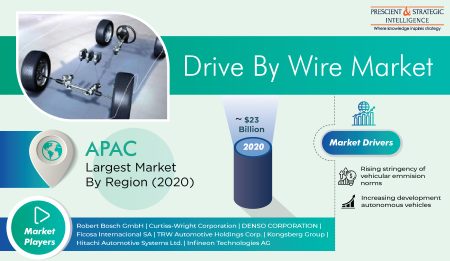 Drive By Wire Market Demand, Investment Feasibility and Forecast to 2030 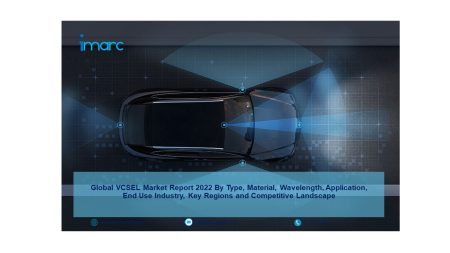